The Independent Catholic Foundation exists to:

(1) Serve as a source through which donors can make living and testamentary gifts to benefit their charitable objectives for the long-term benefit of sustaining the critical ministry of parishes, schools, agencies and outreach programs of the diocese and other local Catholic entities.

(2) Serve as a depository for charitable funds primarily in the form of permanent restricted endowments.

(3) Actively manage an investment policy that is committed to using Catholic socially-responsible investment guidelines that balance risk versus reward to generate both growth and income. As each permanent endowment increases in value, so does each annual distribution. 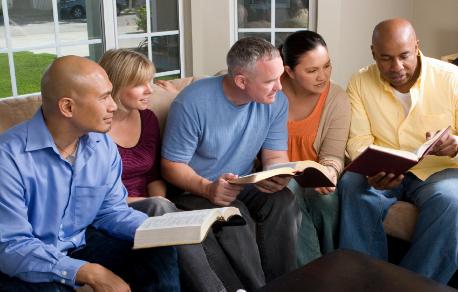 The Foundation normally issues annual endowment distributions to beneficiaries in August. The distribution policy calls for a percentage of the market value – based upon valuations at the end of both June and December annually over a three-year period – to be made available  to endowment beneficiaries. The board of trustees, guided by the expertise of the finance committee, determines the distribution percentage annually based upon investment performance and the ongoing goal of providing growth and income in each endowment fund.

Unlike other charities, all contributions, unless otherwise designated, become part of endowment principal – meaning that they will never be spent, but will remain invested to yield annual distributions generated by market growth.  We are able to accomplish our mission by withholding only a modest 1% annual administrative fee to each endowment at the rate of 25 basis points per quarter.