Stellabotte Joins Foundation Board of Trustees 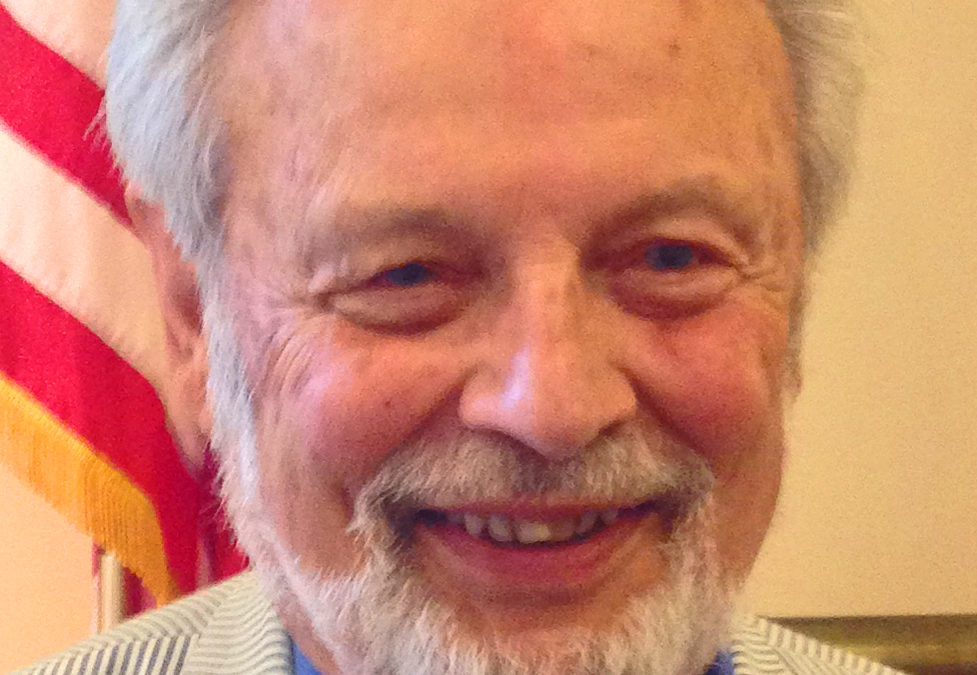 The Board of Trustees of the Independent Catholic Foundation has voted to accept Ronald Stellabotte as Trustee to a three-year term.  Born and raised in Altoona, Stellabotte graduated from St. Francis University in 1962 with a bachelor’s degree. He then graduated as a Doctor of Dental Surgery (DDS) from the Baltimore College of Dental Surgery University of Maryland 1966, followed by Certification in 1967.

Until 1995, he practiced dentistry and lectured nationally and internationally. After retiring from dentistry, he became a financial advisor and retired from Wells Fargo Investments in 2009.  Ron, who was married to Nancy for 51 years until her passing in 2015, has four children: Joseph, Jamie, Ron, and Tim.  He is active in his parish, Saint Michael the Archangel in Hollidaysburg, volunteering as Extraordinary Minister of the Eucharistic and member of the “The God Squad” by volunteering his time and talents at FCI-Loretto, Blair County Prison and Saint Leonard’s Nursing Home. He received diocesan Lay Ministry Certification in 2012 and made his Cursillo retreat in 2014. We welcome Dr. Stellabotte to our Board of Trustees!